Who exactly is regulating cryptocurrency anyway? 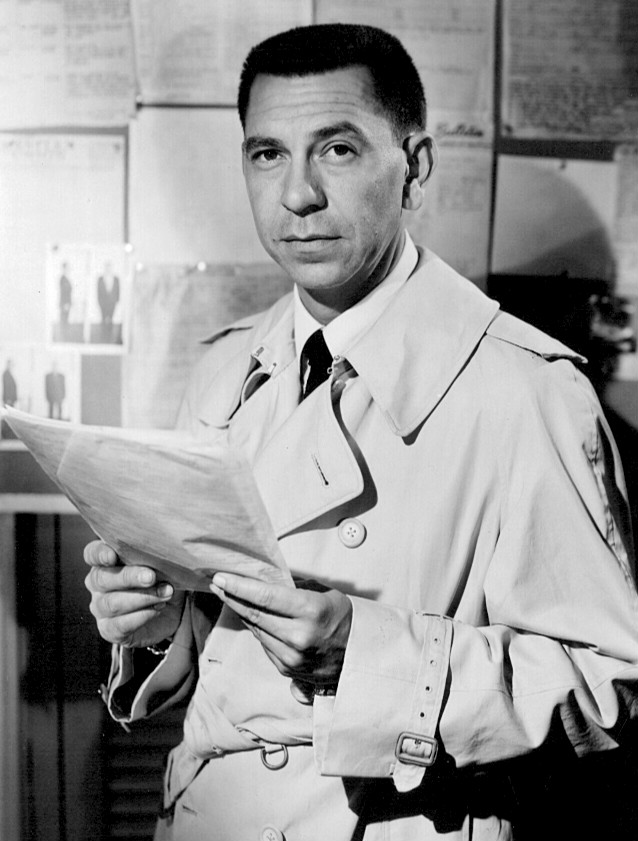 In an interesting turn of events, I read this morning that the North Dakota Securities Commissioner has decided to intervene in a few different ICO’s.  The first thing I thought on reading it was thanks to “l33tdawg” over at Hack in the Box for sharing (generally I find the HITB news stories to be both eclectic and interesting), but then the second thing I thought was “oh shiz… Stuff is starting to get confusing right quick.”

The reason that I say that is that you now have three distinct financial regulators with their fingers in cryptocurrency at the national level.  That already isn’t good, but add states to that and OMG ponies.

Here’s the background on this.  First up, the CFTC (Commodity Futures Trading Commission) is regulating cryptocurrency nationally since 2015.  They view themselves as the regulator of record for (effectively) cryptocurrency exchanges.  It’s a little bit more nuanced than just “exchanges” (read the link to see the details) and in fact has to do with interstate trade and conversion of the asset equivalent to dollars, but whatevs.  In practical terms, they’ve testified before congress about cryptocurrency regulatory matters, they’ve undertaken enforcement measures, they’ve put out guidance and information resources, and so on.  So whatever the complexity, tldr is that they’re regulating it.

Second one is the OCC (Office of the Comptroller of the Currency).  I don’t see how someone could read their viewpoint paper from 2016 and walk away with anything other than the conclusion that they view cryptocurrency exchanges as a bank.  Now, unlike the CTFC, they don’t already have their hands in the pie, but I think it’s useful to note that they’ve expressed this opinion.  Now, I don’t inherently disagree with the premise by the way, but it seems to me like they should get on the same page as the CFTC about what the exchanges are – a bank or not a bank.  Now, you’re probably saying of course that they’re not the only banking regulator (e.g. FDIC, the OCC, the NCUA, etc….) and the OCC is only responsible for a subset of banks.  You’d be right, but the fact that the OCC has already essentially argued for why exchanges are banks isn’t helpful to clarity.

The third one is the SEC.  The SEC has decided that ICO’s can be securities offerings, and therefore, they are responsible for regulating them.  I’m not sure I entirely buy the logic of that for various reasons.  Like, for example, if I decide to grow and trade hyper-expensive tulips and I want to put together an initial round of tulips that I sell in the town square… is that a commodity or a security?  Doesn’t that strike you as the very definition of what a commodity is?  Substitute “tulip” for “bitcoin” and you have the CFTC’s position.  The SEC, however, has concluded that it’s instead a security, and therefore it’s their job to regulate.  You can tell I’m skeptical about that, but on the other hand the SEC has been super active in coming down on shady ICO shenanigans, so I won’t complain about it overly much since they’re getting stuff done.

But this is the part where I say “what the hell guys?”   If I’m following the logic, it sounds like a cryptocurrency is regulated by the SEC during the ICO… but after that, then exchanges are regulated by the CFTC (if they operate interstate which they all do) unless and until the OCC decides they’re a bank… or unless the SEC decides they’re a broker/dealer somewhere along the way.  If an existing bank wants to offer products around cryptocurrency, it’s their regulator (NCUA, Fed, FDIC, OCC), while if a brokerage is doing it (e.g. a cyrptocurrency ETF), that’s the SEC.  All of this of course happening in the same world where using a wallet on my local machine to buy only post-ICO coins isn’t regulated by anybody (at least until tax day.)   Nope… that’s not confusing even a little bit.

Look, I’m not ranting about this just as an intellectual exercise… there are practical ramifications of this.  Like, say I’m Coinbase.  Who audits me?  Everybody?  Nobody?  As a consumer, who do I complain to?  Nobody?  All of them?  If I want to validate the compliance of a service provider in the space, whose book do I use?  What guidance can I look to?

Don’t get me wrong, it was absolutely a problem when cryptocurrency was completely unregulated.  That was probably worse.  But every regulator under the sun grabbing its own little piece of the pie and putting their stamp on it is problematic in a different way.  Like seriously, pick one.  Either that, or get Treasury to spin up another regulator.